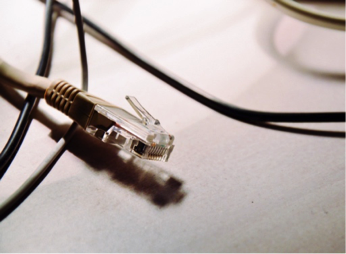 Back in the 1950s, everyone who was engaged in moving goods from one country to another knew there was a crisis. Everyone was fully aware that there was a massive bottleneck in the docks and it was strangling the world economy. The system couldn’t cope. It was under pressure and at breaking point.

To try and fix the problem, everyone went about trying to fix their own part, in isolation. Essentially, they said: “We have to optimise our own operations”.

So people who ran haulage companies looked for ways to make haulage more efficient. Dock workers brought in all kinds of new technologies like forklifts, to try and improve their operations. The people who ran the ships tried to find ways to make greater efficiencies in freight ships.

They all pursued these kinds of improvements, but nothing had any real impact. Nothing helped to alleviate the strain on the whole system.

What he understood was that it was a problem of connectivity that was at the heart of the problem. What he did, then, was reimagine the problem. At every single stage in that process, he rethought these links between the different stages.

So, instead of trying to create operational improvements (in isolation), he looked to make integration improvements.

This approach fundamentally changes the way that production is run, it changes the communications with customers, it changes how you think about new markets. It’s about looking at the bigger problem

We’re not facing the same challenges as industry did back in the 1950s. But with the growth in smart, connected products there are problems emerging and new bottlenecks that are forming, which require a different approach. 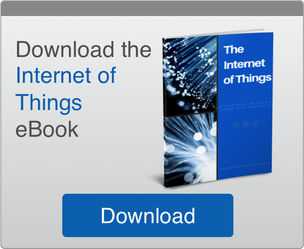