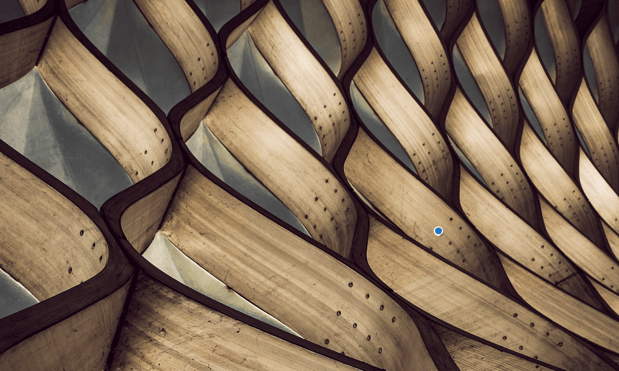 In our image-conscious world, the way something looks is often as important to success as features and functions.


Does better looking = easier to use? Or how superficial are we as users of products?


This is something that’s been widely studied. For instance, the Hitachi Design Center asked 252 people to rate the ease of use of 26 ATM designs. The study revealed that participants were more likely to view a product as easy to use if it appealed to them visually.


Similarly, the Applied Economics journal published an academic study that suggested the majority of teenagers find better-looking smartphones easier to use.


Based on these studies, image is clearly essential for a design to be successful. So how can designers meet modern expectations - without sacrificing on other aspects?


Here’s why surface modelling plays such a central role.


Parametric modelling is essential in product design, but it doesn’t always offer the greatest flexibility. Surfacing tools give designers the freedom that comes from working with freeform geometry and encourage it at any stage during the project. That means the visual appeal of your finished design is governed by as many or few constraints as you wish.

It’s virtually impossible to model an attractive surface without curves, and with surfacing tools, you can gain full control over their form.


Control points can be moved numerically or dynamically and multiple curves edited simultaneously. What’s more, with designers now able to view changes to the original curve while editing, the aesthetics of a product can be made as pleasing to the eye as possible.

An unrestricted view of designs

Creo’s surfacing tools provide designers with a four-view window that lets them see their design from multiple angles.


Points, axes, planes, surfaces and other defining elements of geometry can be referenced like never before and with on-the-fly changes updated in real-time, the look of a product can be adjusted and considered without the need for prototypes.

With a pen and paper, one can design the most visually-pleasing product, yet make the common mistake of creating something that is near-impossible to manufacture at scale.


Good-looking designs are essential, but they need to be physically made! Thankfully, surfacing tools provide designers with access to production and manufacturing documentation, ensuring function isn’t sacrificed for the sake of form.


The tools designers now have access to are advancing constantly, and the ability to minutely adjust surfaces without altering existing designs means manufacturers can dive into the all-important image of a product more deeply than ever before.