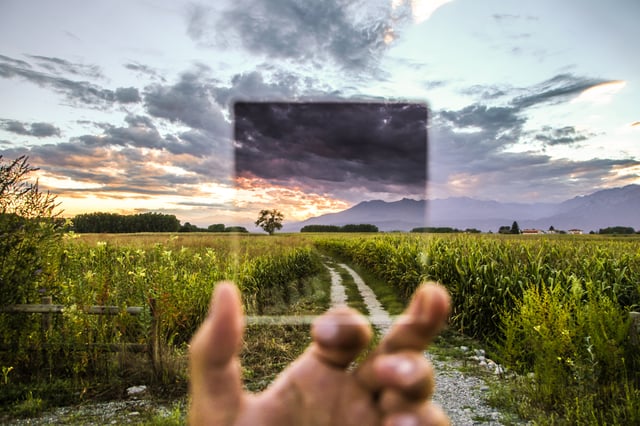 For some, the words ‘augmented reality’ mean very little. It’s too complicated and too futuristic, yet the words are still flying around the office and in industry news. There are many things that people think about augmented reality and what it could do, without them realising that it is making changes right now.

AR has made considerable headway in its development just this year. Google, Hyundai and PTC are all jumping on the trend, with a report from Juniper Research estimating that the use of AR apps in the enterprise will reach $2.4 billion by 2019.

Despite this growth, there are still many myths surrounding AR, with many still confused as to what it actually is. Breaking down these misconceptions is important in order to open up the potential of what AR can bring to product development.

#1 It drastically changes the way people view the world

This is in the main a problem around AR’s definition. Whereas virtual reality actively changes what users see in the world around them, augmented reality aims to enhance a user’s experience of the world.

Whereas Pokemon Go gives the impression of Pokemon being in real life places, Oculus Rift will create a whole new world for you. In this sense, augmented reality is a lot less dangerous than virtual reality because it doesn’t confuse the user with alternative worlds, just improves their current one for them.

#2 It is expensive to implement

More and more companies are starting to use augmented reality as part of their promotion campaigns. Customers are often attracted by the novelty of the product so in this sense, using augmented reality has a high return on its value. However, if you want a good augmented reality experience for customers, then you need to invest a significant amount of your budget.

Outside of promotion, it is becoming cheaper to implement AR into product development. With the launch of software such as Vuforia Studio Enterprise, it is no longer necessary for companies to employ code experts to implement AR. Vuforia Studio combines the 3D assets from Creo 3D with other 3D modelling tools, animations and sequences in order to make the creation, operation and servicing of connected products easier. With access to this easy-to-use technology it is hoped that it will become more common to use AR as part of the product development process.

#3 It’s just for your customers

As mentioned in the last section, it is becoming more popular to use AR as part of the product development process. However, considerable investment in the industrial uses of AR has been put into employee training.

Lockheed Martin, a company that specialises in defence, has collaborated with NGRAIN to create glasses that speed up the maintenance on fighter-jets. Engineers can now look inside an aircraft and see plans projected over the top of the actual parts. If they spot any damage it can be logged into their device.

The automotive industry has become one of the highest investors for the implementation of AR in the workplace, particularly for the maintenance and complex assemblies of equipment. It is also become popular as a tool for health and safety training.

As this blog post suggests, the use of AR in everyday life is becoming more common and is constantly attracting investment. Although you may not realise it, it is already being used day to day and will soon be a feature of many industrial workplaces.

Healthcare and engineering are predicted to be one of the biggest investors in the technology, so it might not be long before you have to take your virtual glasses, not your laptop, to work with you.

#5 It will reduce human interaction

People have already expressed their concern that an increased use of the Internet of Things will mean that they are less connected to their colleagues whilst becoming invested in their own alternative realities.

However, it is predicted that the opposite will be the case, with mixed reality holding the potential for employees across the world to collaborate and communicate in virtual worlds outside of the restraints of their own time zone.

As Pete Sena notes in his article for Tech Crunch; “no matter where they are physically located, an employee can strap on their headset and noise-canceling headphones and enter a collaborative, immersive virtual environment.”

It is hoped that augmented reality will bring people together in the same way as the internet did and if Pokemon Go is any standard to go by, then it looks like it will.

So what’s the truth about augmented reality?

That its already here and its already working to improve our lives. Soon it may be an integral part of the work environment and essential in speeding up production lines, creating and servicing products and keeping employees safe. Rather than reducing human interaction and getting people lost in alternative worlds, it is hoped that it will bring about a new method of communicating and collaborating, even in the workplace. 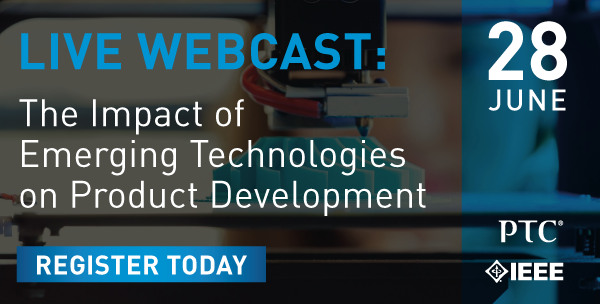