what is design gridlock?

Design Gridlock is an unavoidable set of productivity-draining problems that slow companies down at the worst times. As the pressure for more speed and innovation in product development  increases, engineers and manufacturers using old file-based CAD systems are frequently forced to either stop working or take a break.

When does momentum come to a screeching halt?

When engineers are forced to wait for co-workers to check in design files before they can make edits.

When engineers have to recreate lost work due to CAD crashes and corrupted files.

When teams are frozen by the confusion of multiple file copies, wondering “which version is really the final version of our design?”

What is Design Gridlock actually Costing You?

Mistakes happen. When it’s human error, you learn from those mistakes and get over them. But when it’s old technology leading to errors or delays, it’s harder to forget. In the early days of commercial CAD, one seat of CAD could easily cost colossal amounts. You had no choice but to buy the computer, the software and even the desk as one system.
At the same time, engineers were paid a fraction of what they are paid today. Companies used to have one super-expensive computer surrounded by lots of relatively “cheap” engineers!
Today, it’s the exact opposite. Each well-paid engineer is now supported by many relatively cheap computers (laptops, desktops, tablets and phones) and comparatively inexpensive software. How much time do you want your engineers focused on their designs versus worrying about software issues? 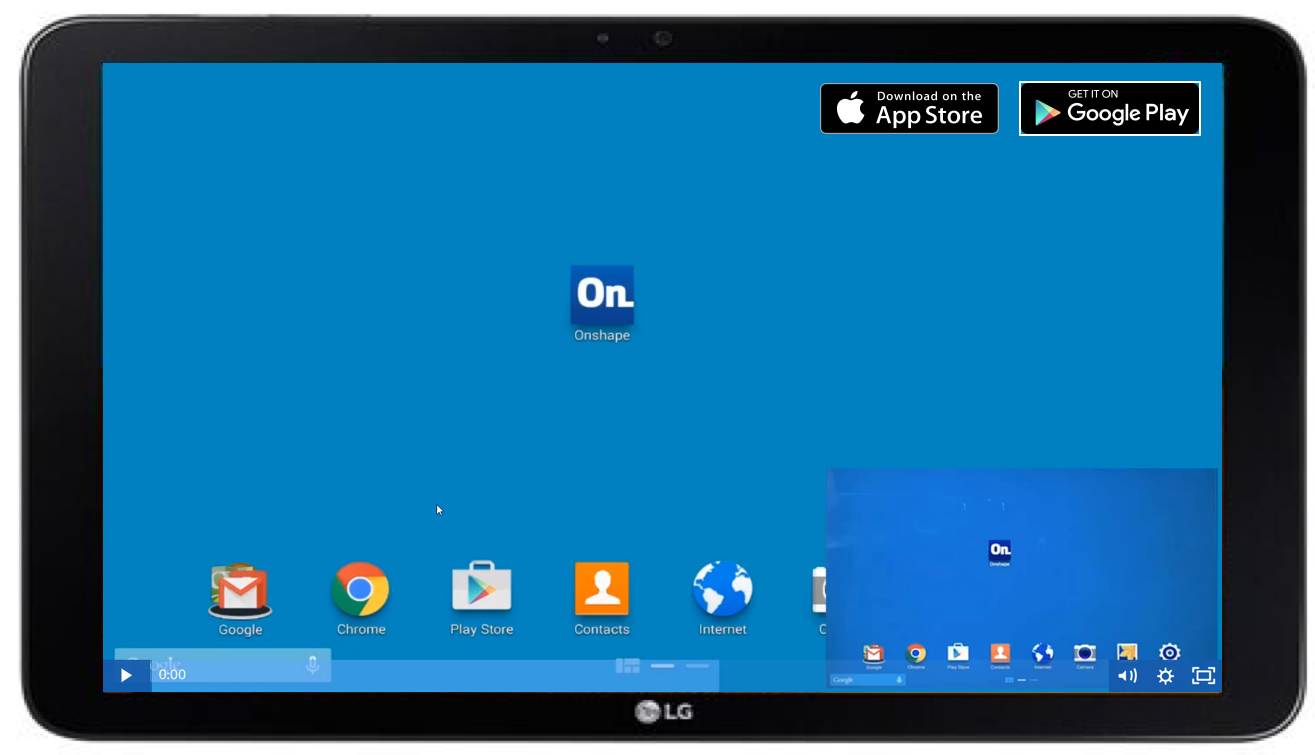 Design gridlock has crippled the world’s biggest companies and can savagely trip up startups at the earliest stages. Two of the more famous examples of Design Gridlock wreaked havoc with the biggest rivals in the aircraft industry. The double-decker Airbus A380 superjumbo jet, the world’s largest passenger plane, began its development with massive production delays because different factories were using incompatible design software.
One of the many reasons the Boeing 787 Dreamliner went billions of dollars over budget and fell years behind schedule was because its 17 design teams in 10 countries had problems communicating effectively.
But you don’t need to be working at a multinational corporation to deal with these massive headaches.

Old CAD is holding back your company and causing design gridlock. Discover how you can break the gridlock and get ahead.

Onshape is the only CAD and data management platform built from scratch to help businesses modernise their product design process.

Fill out the form and a member of our team will be in touch to schedule a demonstration.